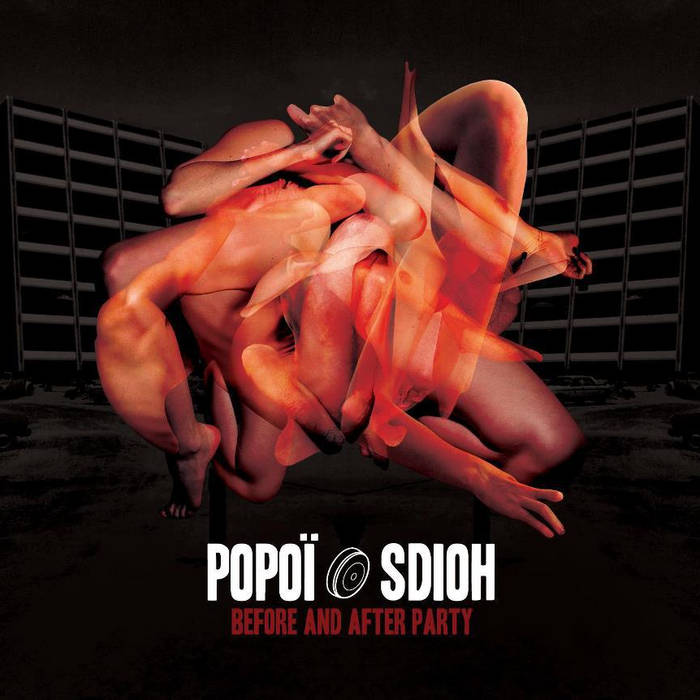 "The 90's gave birth to Land of Passion, an hallucinating goth rock band.
An adventure that lasted ten years, ten years of movements and mutations.
2003 revealed the continuation of Land of Passion under the Popoï Sdioh moniker, with a first album revealing their raging potential.

Ten years later, the world is not going better at all, neither is Popoï Sdioh's state of mind; or could it mean that their state of mind is pervasive?
So it was about time for a new album, opening the door of a strange, brutal, earsplitting universe including tribal rhythms and strong post-punk accents. An hybrid music drowning you into some sort of industrial batcave made of tortuous corridors shaping a maze.

If we would have to indulge with some namedropping, Killing Joke, Virgin Prunes, or even Nox, could be mentioned. But of course this is only just optional.
The music of Popoï Sdioh is a full experience that we are proud to share, inviting you to discover, « before and after party »... "
- Brouillard Définitif press release

Bandcamp Daily  your guide to the world of Bandcamp